Successful entrepreneurs do this differently

In my 14-years of entrepreneurship, I’ve crossed paths with a lot of successful entrepreneurs, as well as a lot of unsuccessful ones. What differentiates the two? This week’s vlog highlights the biggest difference I’ve seen between those who go on to have successful businesses and those who return to the workforce:

Successful entrepreneurs aren’t unicorns. In fact, they’re no different than you… they just do a few things differently which set them apart.

This was very clearly illustrated between the two Sarah’s featured in this video. One was willing to see past her limitations and only believe in her possibilities, which has resulted in a new job, higher paying clients, better relationships and more. The other was only willing to see her limitations, which has resulted in zero changes in her life or business.

Watch the video to learn how to fight for your possibilities, then sign up for a free call with my team to get support to create your successful and profitable business today!

Ready to become the profitable entrepreneur you were born to be?

Start here to take the next step in your journey towards your profitable and ease-full business! 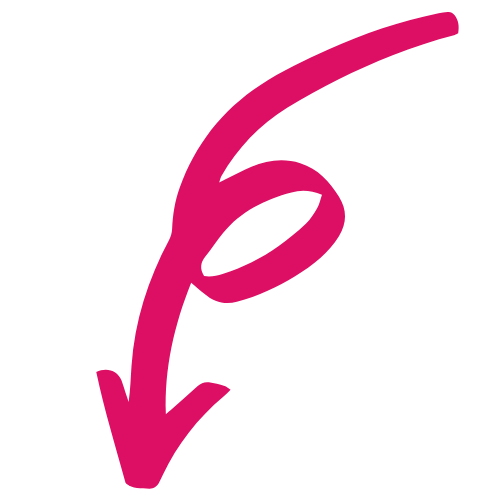